In 30 years of coaching, I have found that rarely does leadership development take place without it involving at least some executive coaching in performance psychology.
Most executives have reached their current positions because they were first skilled at leading themselves. Then worked to acquire competence in leading others, usually a small department or section., and became skilled there, too. They engaged in still further development to learn how to lead even larger groups, and again became competent.
Usually such executives have picked up some knowledge about the psychology of performance along their learning journey. Of course, they may not label their expertise as such, but it is there.
Total knowledge of performance psychology is not necessary to be a more effective leader than someone who has limited knowledge. 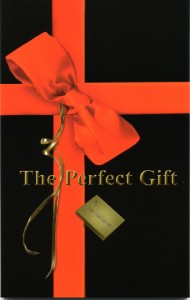